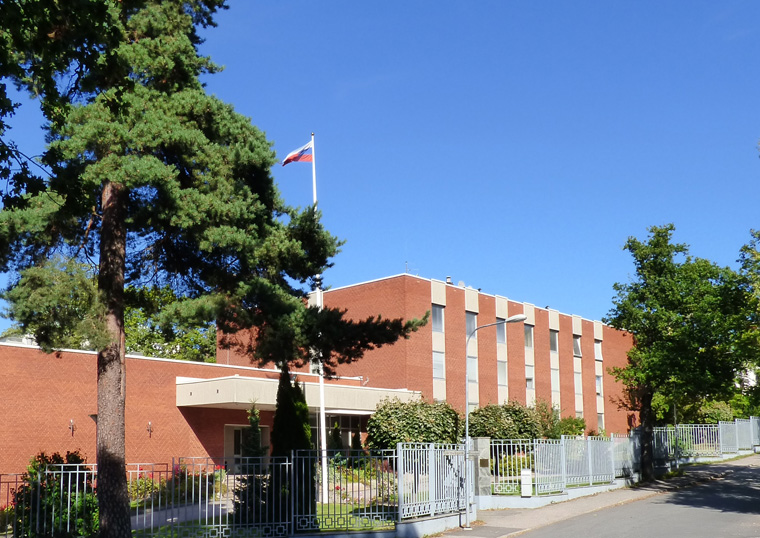 By answering requests from Russian export-oriented firms, not only does Trade Representation provide necessary business information, but it also helps them carry out meetings and negotiations with Swedish business people. Trade Representation is ready to support permanent informational exchange and maintain co-work with every Russian and Swedish company, firm and business person who is interested in going into foreign markets and promoting business meetings and negotiations on the issues of broadening economic cooperation.

Trade representative of the Russian Federation in Sweden — Aleksandr Abramov

Education: graduated from the Russian legal academy of the Ministry of Justice of the Russian Federation in 2000, PhD in Law (International Law).